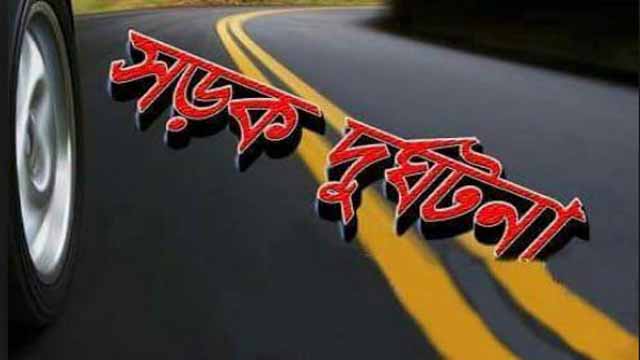 Two forest officials were killed after a truck hit a motorbike on Cumilla-Sylhet Highway at Ghatura in Sadar upazila on Thursday.

The deceased were identified as Dolon Sarkar, 36, son of Abdul Jalil Sarkar; and Rajib Chowdhury, 38, son of Shahid Chowdhury of Chinair village in the upazila.

Both of them are office assistant of Brahmanbaria Forest Department office.

Giasuddin, sub-inspector of Khatihata Highway police, said the accident took place around 6am when a truck hit the motorbike carrying the duo.

Dolon was killed on the spot and Rajib was injured.

Rajib was taken to local hospital. He succumbed to his injuries while being taken to Dhaka for better treatment.