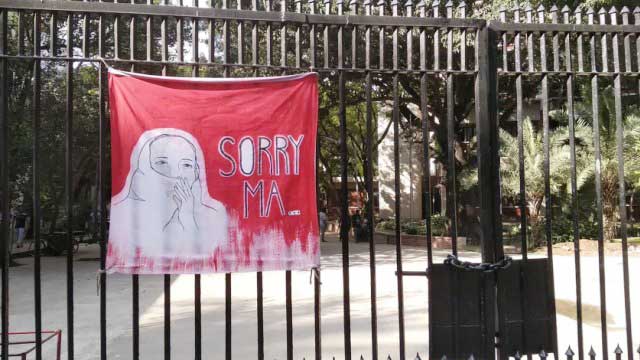 Dhaka Metropolitan Magistrate Sarafuzzaman Ansary passed the order after DB Inspector Md Wahiduzzaman, also the investigation officer of the case, produced the duo before the court with a 10-day remand prayer.

Amit was arrested from Dhaka’s Sabujbagh while Mizan, a student of Buet’s water resources engineering department, from the campus and Toha from Mawna of Gazipur, police said.

Today, the court also sent Mizan to jail as he was sick.

Abrar, a second-year student of Electrical and Electronic Engineering department of Buet, died after he was brutally beaten allegedly by some Chhatra League men at dormitory of the university between 7:00pm Sunday and 2:30am on Monday, October 7, 2019.

The incident triggered a firestorm of protests on campuses across the country. Many took to the social media to demand justice for Abrar.

Law enforcers suspect, Abrar was attacked because of one of his recent Facebook posts, which seemed critical of some recent deals with India.