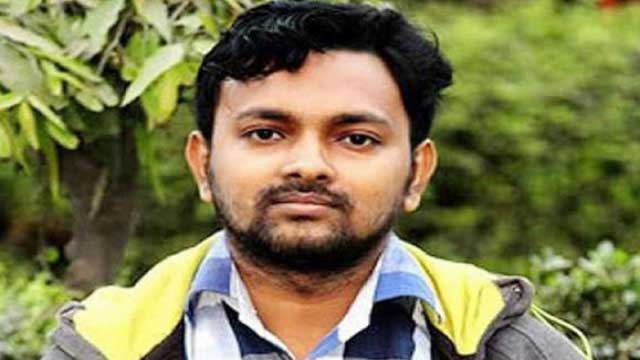 The Supreme Court today ordered the owner of Sajan Paribahan to give Tk 10 lakh in a month to the brothers of Rajib Hossain, a college student who died last year after his right arm got stuck between two buses and got severed.

A four-member bench of the Appellate Division headed by Chief Justice Syed Mahmud Hossain passed the order after hearing a petition filed by Sajan Paribahan challenging a HC verdict.

Rajib, who was a 3rd year student of Government Titumir College, died on April 17 after he lost his arm while two buses of the aforesaid companies were trying to overtake each other in the capital’s Bangla Motor.