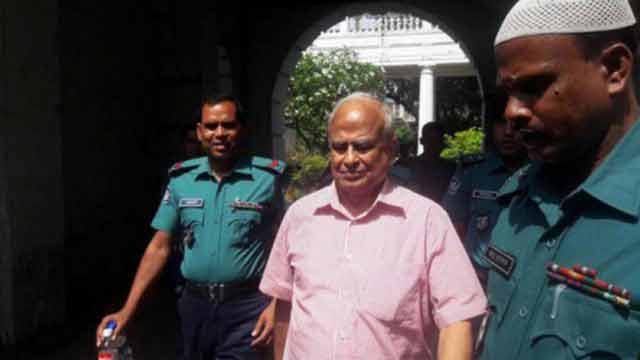 The three-member tribunal led by Justice Md Shahinul Islam framed a single charge against Oahidul, who allegedly worked for Pakistani Army during the Liberation War and committed crimes in Rangpur in 1971.

The tribunal also fixed November 24 to start trial against him with recording of prosecution’s opening statement and testimony of prosecution witnesses.

Police on April 24 last year arrested Oahidul, also a former additional inspector general of police, from Gulshan area in Dhaka hours after the ICT-1 issued an arrest warrant against him in the case.