3 sent to jail in Barapukuria coal mine graft Case 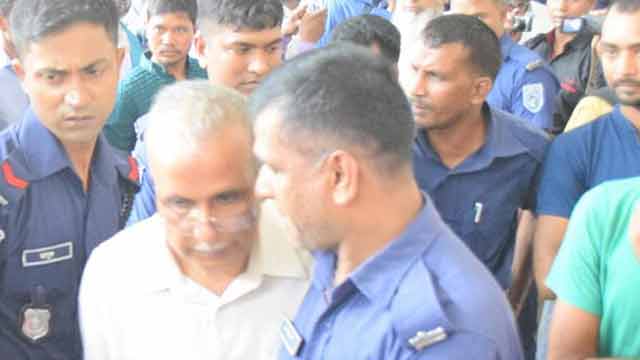 Dinajpur court has sent three people including one former Barapukuria coal mine managing director to jail in a case filed by the Anti-Corruption Commission (ACC) for stealing coal from the mine.

The accused pleaded for their bail when the police produced them before the court. However, the court sent them to jail after rejecting their bail pleas.

Meanwhile, the Dinajpur court issued arrest warrants against seven former Barapukuria coal mine managing directors and 16 others in the same case on Tuesday.

The massive irregularity came to light when a team from Bangladesh Power Development Board (PDB) visited the coal mine and found that there was no adequate reserve of coal to run the Barapukuria thermal power plant.