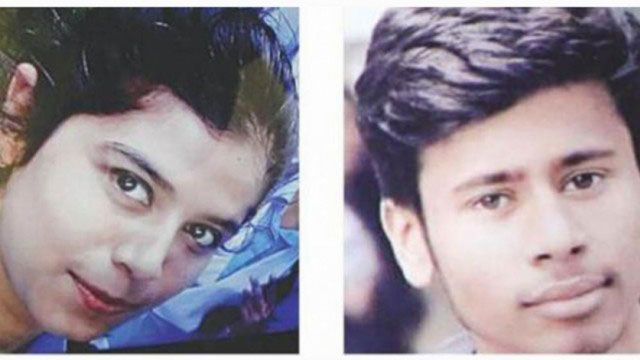 A Dhaka court has set Dec 1 to deliver its verdict in the trial of two owners, two drivers and two helpers from Jabale-Nur Paribahan in connection with a fatal accident that killed two college students on Airport Road in Dhaka in July last year.

On Thursday (Nov 14), Dhaka Metropolitan Sessions Judge KM Imrul Kayes scheduled the delivery of the verdict after concluding the trial following closing arguments by the prosecution and defence.

On Jul 29 last year, two buses operated by Jabale-Nur Paribahan raced each other as they barreled down from Kalshi flyover when one of them ran over the students of Shaheed Ramiz Uddin Cantonment College waiting for transport on the Airport Road. Two of them, Dia Khanom Mim and Abdul Karim, died on the spot while several others were injured.

The accident triggered an unprecedented student protest, bringing Dhaka traffic to a standstill for a week. The government assured the students of fulfilling their demands to get the students off the streets.

Dia’s father Jahangir Alam, a bus driver, filed a case with the Cantonment Police Station on the same day the accident occurred.