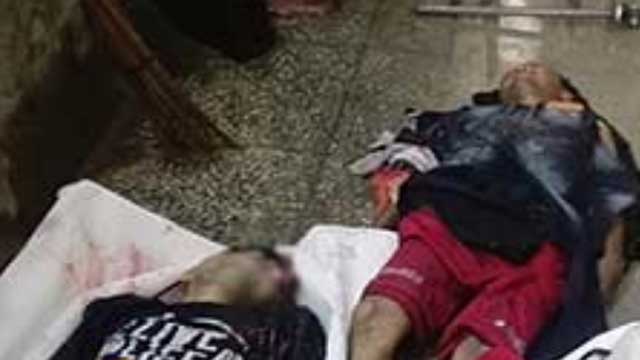 Identities of the deceased could not be known yet.

On information about a gunfight between two groups of robbers, a team of police conducted a drive in Nagarpur area of Sadar upazila around 2:20am and recovered bullet-hit bodies of two robbers, said Azmal Huda, officer-in-charge of Sadar police station.

In Jhikargachha, police recovered the bodies of two suspected robbers, believed to be killed in a gunfight with their cohorts, from village Chapatola around 3:00am.

A foreign made pistol, two bullets and four machetes were recovered from the spot, said Masud Karim, officer-in-charge of Jhikargachha police station.