`DU proctor filed case against students instead of aggressors’ 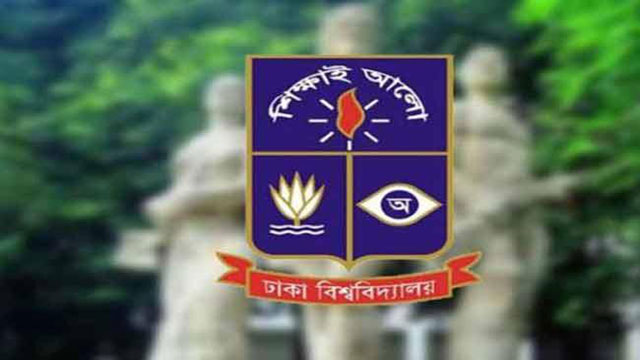 Dhaka, Jan 20 (Just News) : Students of Dhaka University (DU) on Saturday staged a demonstration demanding the withdrawal of false cases filed against 50 unnamed students for allegedly vandalising the gate of the proctor’s office.

Under the banner of ‘Students Against Repression’, more than one hundred students attended the demonstration held at the foot of the Raju Sculpture on the university campus.

They also demanded the removal of proctor Golam Rabbani, and action against those leaders and activists of Bangladesh Chhatra League (BCL) accused of assaulting female students recently.

‘We want immediate punishment of the assailants and resignation of the DU proctor who filed case against the students instead of taking steps against the aggressors,’ said Masud Al Mahadi, a Masters student of Mass Communication and Journalism Department.

They also announced a protest rally on Sunday centring the same demand.

On January 15, BCL leaders allegedly assaulted a group of students, including females, while they were demonstrating in front of the VCs office against DU’s awarding of affiliation status to 7 new colleges that the students feel are not up to the mark.

Two days later, last Wednesday, the students protesting against the BCL assault besieged the proctor in his office. They tore down the collapsible gate of the building after the authorities locked it seeing them coming.

For this act of ‘vandalism’, the DU authorities filed a case on Thursday suing 50 unnamed students.