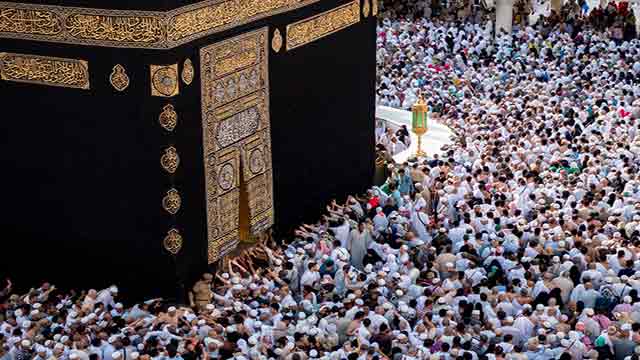 Dhaka, Jan 21 (Just News): A total of 1, 27, 1 98 Bangladeshi pilgrims would be able to perform holy hajj this year as per the Hajj Agreement signed by Bangladesh and Kingdom of Saudi Arabia, said religious affairs minister Matiur Rahman.

Speaking at a press conference at secretariat on Sunday he said that the hajj agreement between the two countries was signed on January 14 at Makkah city.

Officials of the ministry informed the press conference that a total of 2,29,764 aspirant hajjis were completed their pre-registration on January 21.

The religious affairs minister said that as the KSA government has imposed five per cent tax on purchases and services, so its impact would leave on hajj management.

The hajj package for the current year would be announced in the first week of February, said the ministry’s secretary Anisur Rahman.

About investigations over some cases of fraudulences made by some agencies, the minister and secretary said that the government would take action against the responsible agencies very soon after completion of the investigation.

Senior officials of the ministry and other related department and agencies were present at the press conference.