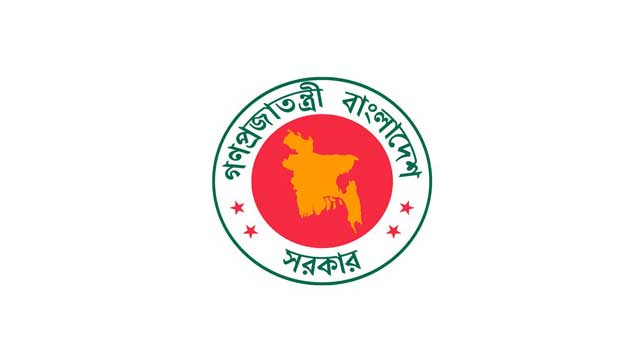 Kamrul conveyed the protest with request for ensuring protection of personnel and property of the Bangladesh missions by the host government, according to a foreign ministry press release.

Some people from processions and agitations that took place throughout on Thursday in Guwahati have torn down two signs of the Bangladesh mission approximately 30 yards away from the chancery premise, in the backdrop of violence and curfew in the India state of Assam following adoption of the Citizenship Amendment Bill 2019 by the Indian parliament, according to the ministry.

The security vehicle escorting the assistant high commissioner, Shah Mohammad Tanvir Mansur, from the airport to the city was attacked by mobs protesting at the adoption of the bill on Wednesday. He was in the car during the attack.

Kamrul requested for protection of personnel and property of the mission by the host government and a diplomatic note was also handed over to Riva in this regard.

She told that the secretary that appropriate Indian authorities took enhanced security measures to protect the assistant high commission premise, its personnel and members of their families.

The government of Bangladesh believed that the attack on the convoy of the assistant high commissioner and vandalism of the signs was a one-off incident and it would not affect the excellent bilateral relations that Bangladesh and India were enjoying, the ministry said.