HC verdict being read out 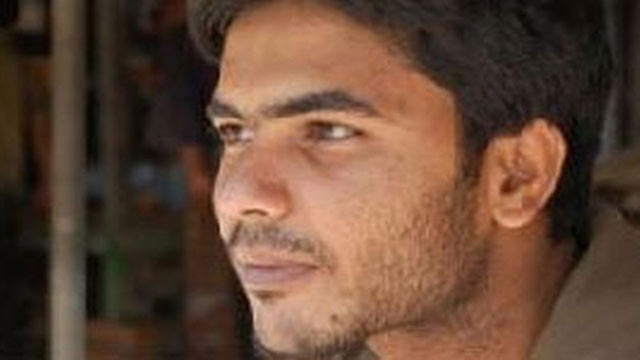 The HC bench of Justice Bhabani Prasad Singha and Justice Mustafa Zaman Islam started delivering its judgement around 10:30am.

On January 9, the court fixed the date after concluding the hearing on the death references and appeals.

Earlier, the HC started the hearing on January 2.

Jubair Ahmed, 23, an undergraduate student of English department at Jahangirnagar University, died at United Hospital in the capital on January 9 in 2012, hours into his abduction and torture on the campus by his political opponents on January 8.

On February 8, 2015, a Dhaka court sentenced five people to death and six others to life imprisonment for the killing.