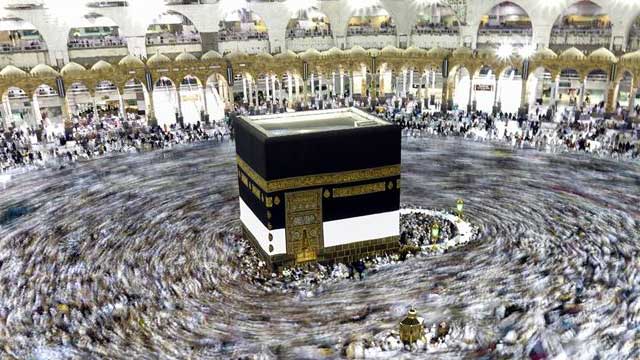 Due to a lack of response from people wishing to participate in this year's hajj, the religious affairs ministry today extended the deadline for registration till April 16, according to a notice issued in this regard.

This is the third time that the government has extended the deadline, as only around 55,000 aspiring pilgrims have so far gotten registration, said officials at the religious affairs ministry.

The previous deadline was April 8.

The registration process that began on March 2 was first supposed to end on March 15. Later, the deadline was extended till March 25.

Earlier, the religious affairs ministry and Hajj Agencies Association of Bangladesh (HAAB) said the pilgrims will get back their money if they fail to perform hajj this year due to the spread of coronavirus.

A total of 1,37,198 Bangladeshis are scheduled to perform hajj this year, which is likely to be held on July 31, depending on moon sighting.

Due to the outbreak of Covid-19, hajj aspirants are confused about whether hajj will be held at all this year.

Hajj flights are scheduled to start from June 23. On March 14, Saudi Arabia suspended all international flights for two weeks to contain the spread of coronavirus.

The government on February 24 approved three hajj packages. Hajis will have to pay Tk 4.25 lakh for package-1 and Tk 3.60 lakh for package-2 under government management, which are Tk 6,500 and Tk 16,000 more than the corresponding packages of the previous year.

With affordability in mind, the government has also introduced package-3 for the first time, which hajis can avail at a cost of Tk 3.15 lakh.