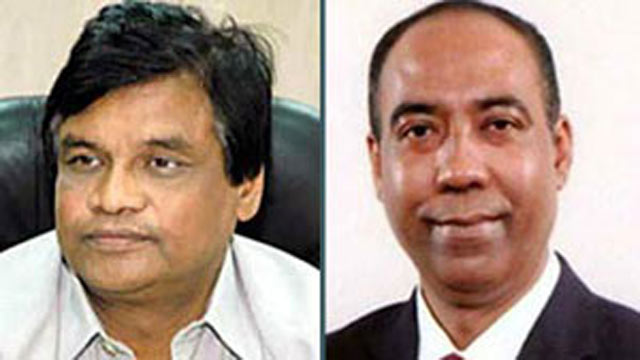 The court also ordered for taking measures as per the jail code as they are sick.

Earlier, officer-in-charge of Ramna Police Station Saiful Islam produced Aman and Nazimuddin before the court seeking its order to send them to jail.