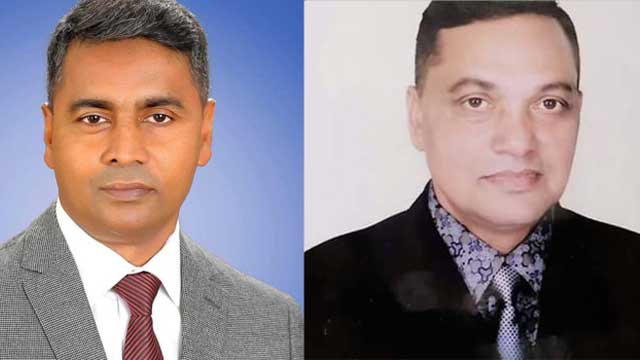 Bangladesh Nationalist Party picked up SM Jahangir and Selim Reza as the party candidate for Dhaka-18 and Sirajganj-1 constituencies respectively in the upcoming by-elections.

BNP secretary general Mirza Fakhrul Islam Alamgir announced the names of the candidates on Friday at a press conference at the Gulshan office of party chairperson.

Jahangir is the president of Dhaka north unit Jatiyatabadi Juba Dal while Selim Reza is the senior joint-convener of Kazipur upazila BNP in Sirajganj.

On September 28, the Election Commission announced the schedule for the by-elections to Dhaka-18 and Sirajganj-1 parliamentary seats, fixing the voting date for November 12.