One case against Khokan dismissed, other withdrawn 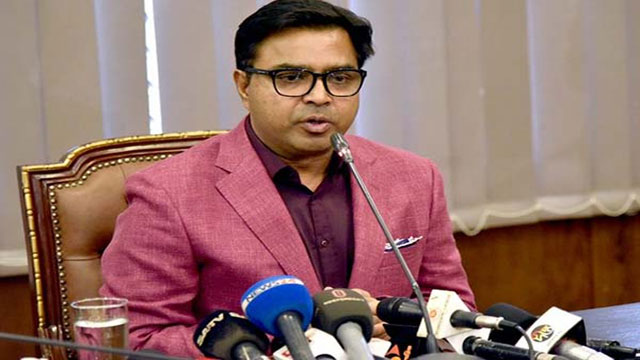 Dhaka Metropolitan Magistrate Baki Billah dismissed the case filed by Kazi Anisur Rahman as it had no merit. Advocate Sarwar Alam, who filed the other defamation case against Khokon, withdrew his allegations.

The two cases were filed against Khokon on January 11 for allegedly making libellous comments against his successor and incumbent mayor Sheikh Fazle Noor Taposh.

The cases came hours after Taposh vowed to take action against Khokan at a programme for accusing him of corruption.

Taposh later in a programme on January 12 said that though Khokon’s remarks had defamed him he asked the two complainants to withdraw their cases against him.

Taposh and Khokon, both leaders of ruling Awami League, are at loggerheads over the eviction of shop owners of Fulbaria Super Market.

On January 9, Khokon complained that incumbent mayor Taposh had transferred hundreds of crores of taka of the corporation to its Modhumoti Bank Limited account as the bank was owned by Taposh.

Taposh next day said that the former mayor spoke like an insane person out of resentment.