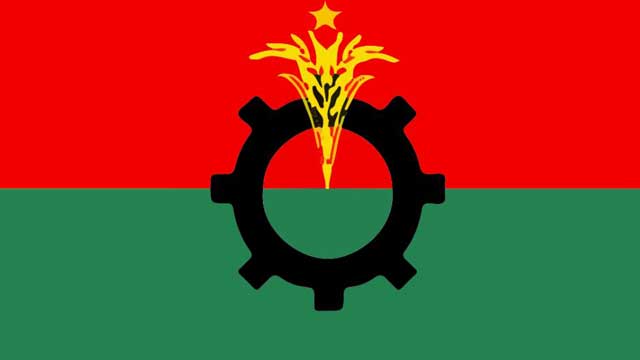 Bangladesh Nationalist Party on Saturday announced to hold countrywide demonstration on Monday, February 8, 2021, marking the 3rd anniversary of jailing the party chairperson Khaleda Zia in a ‘false and fabricated case’.

‘BNP will organise demonstrations in all the districts and metropolitan cities, including Dhaka, on February 8, 2021, protesting against keeping Khaleda confined in jail in a false case,’ he said.

Khaleda was jailed for five years by a Dhaka special judge’s court in Zia Orphanage Trust graft case on February 8, 2018, and sent to erstwhile Dhaka Central Jail in the Old Dhaka.

She was shifted to Bangabandhu Sheikh Mujib Medical University on April 1, 2018, for treatment.

On March 25, 2020, she was released from the prison cell of BSMMU on executive order on conditions for six months. The tenure was later extended for six more months.