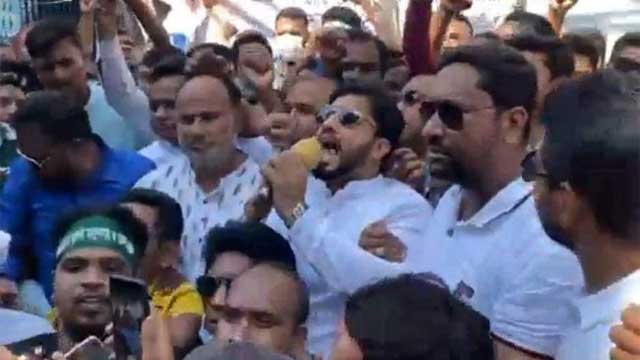 BNP's rally has begun at Shaheed Moharaj Chattar in Khulna city this morning.

The rally will formally begin around 2:30pm and BNP vice-chairman Barrister Shahjahan Omar will address as the chief guest at the rally, party sources said.

A large number of policemen were deployed at the venue to avoid any untoward incident. 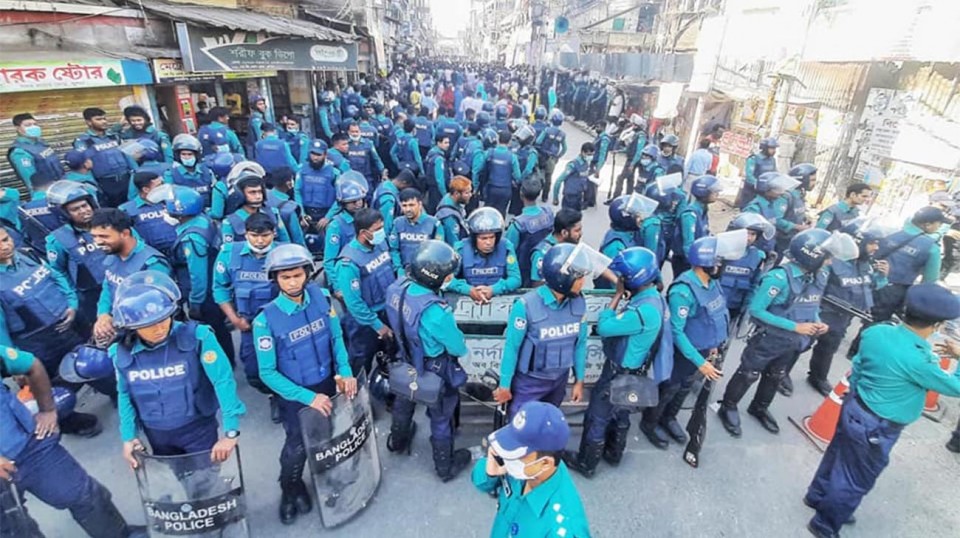 Meanwhile, bus owners stopped plying of the public transport on 18 roads, connecting Khulna, from 6pm on Friday to 6pm today. BNP alleged that the decision was taken to disrupt the party's rally.

Anwar Hosen, joint secretary of Khulna Bus-Minibus-Coach Association, said they took the decision in order to avoid any damage to the vehicles centring possible chaos during BNP rally.