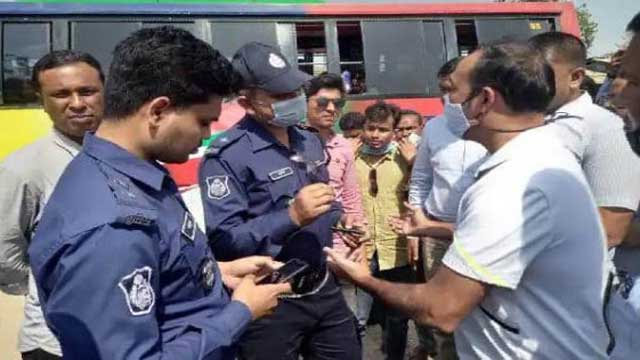 BNP leader Tabith Awal has alleged that he was barred from joining the party's rally in Rajshahi, scheduled for today.

Police stopped Tabith's vehicle in Puthia when he was entering the city to join the rally in the afternoon, he alleged.

Yesterday, BNP alleged that the government is misusing the state machinery to suspend transport services in its efforts to foil their peaceful programmes.

They alleged that they are facing obstacles in mobilising leaders and activists as transport services became unavailable all of a sudden.

On February 5, BNP announced that it would hold rallies in six city corporation areas across the country, including in Rajshahi, demanding fair parliamentary elections.