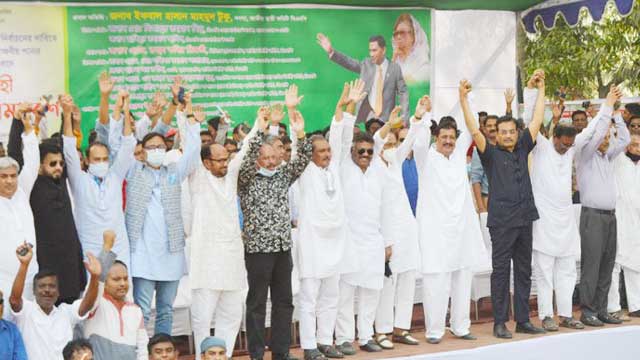 BNP leaders today called upon all their activists to prepare for a fresh movement against the government.

The party organised a rally at Nice Convention Centre on the bank of Padma River in the city this afternoon demanding fair parliamentary elections under a non-partisan and neutral administration, and protesting the alleged irregularities in the recently held municipal elections.

BNP leaders and activists also alleged that they faced obstacles by members of law enforcing agencies on the way to the rally venue.