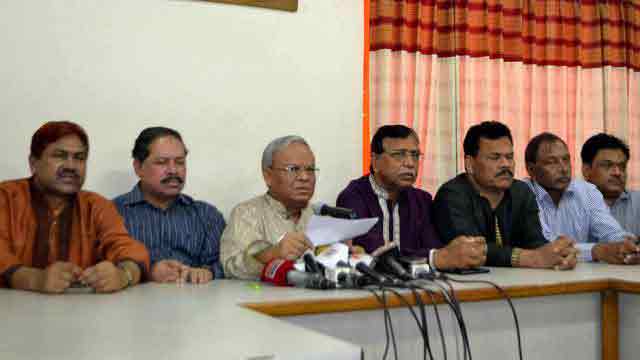 “She (Hasina) has now made Tarique Rahman as her target. She is devising a strategy to take revenge on him and thus satisfy her anger,” Ruhul Kabir Rizvi, senior joint secretary general of the party, told journalists at a press briefing at party’s Nayapaltan headquarters.

Reacting to the prime minister’s comment on bringing back Tarique Rahman from London, he said the government’s efforts to bring Tarique back will go in vain.