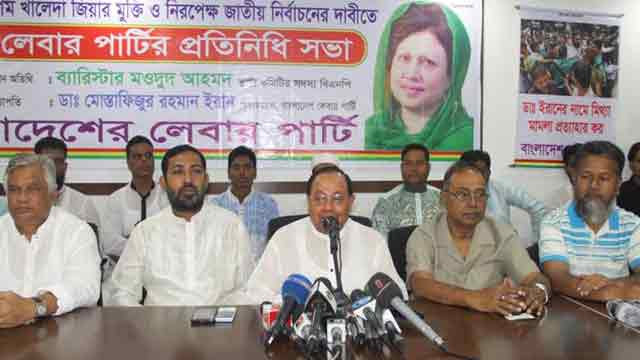 “It is a part of mass upsurge. Like the agitating students, people will take to the streets with pent up anger. And, it must happen,” Moudud, also a standing committee member of BNP, said.

Addressing a discussion organised by Labour Party at the National Press Club in Dhaka, he said the agitating students do not trust the government’s assurance of meeting their nine-point demands.

“Our students are saying they want to see a safe and peaceful Bangladesh instead of Awami League’s Digital Bangladesh,” the BNP leader said.