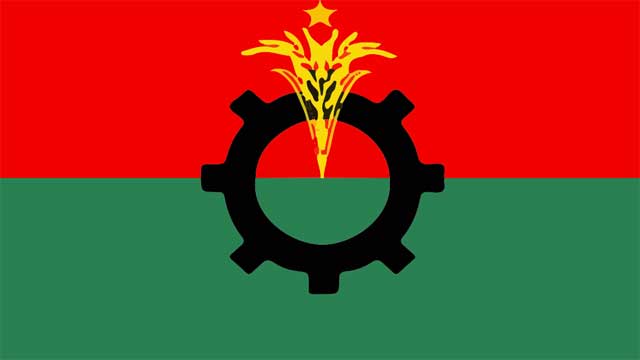 Dhaka, Dec 16 (Just News): BNP is going to bring out a Victory Day Rally in the city on Sunday celebrating the 47th Victory Day.

The party will take out the rally from its Nayapaltan central office around 2pm, which will end at Mailbagh crossing, BNP senior joint secretary general Ruhul Kabir Rizvi told Saturday.

He said they have got verbal permission from the Dhaka Metropolitan Police (DMP) authorities to hold the programme.

Meanwhile, BNP chairperson Begum Khaleda Zia along with party leaders and activists placed wreaths at the National Mausoleum in Savar at 11am on Saturday, marking the day. She also later placed wreaths at the mazar of late President and BNP founder Ziaur Rahman at Sher-e-Banglanagar in the capital.

BNP and its different associate bodies are celebrating the Victory Day with various programmes, including discussions.

The party hoisted the national and party flags atop its party offices in the morning, marking the day.

It will also hold a discussion on Victory Day in the capital on Tuesday.

Besides, the party has a plan to arrange a gathering of freedom fighters in Dhaka on December 24 at the Institution of Engineers, Bangladesh.