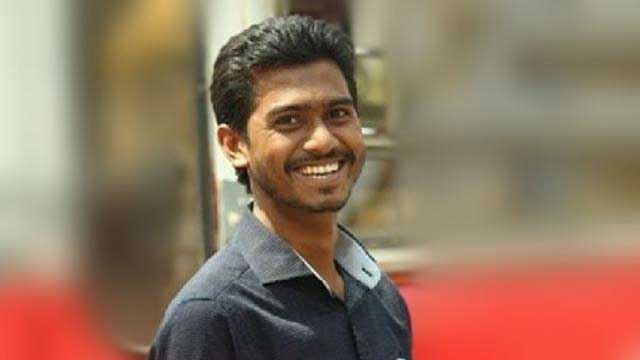 A case was filed against five people including quota reformist Nurul Haq Nur, who has been elected the vice president of Dhaka University Central Students' Union (Ducsu) on charge of assaulting the Ruqayyah Hall provost during yesterday’s election.

The provost also brought allegation of vandalism in the hall against the accused, the deputy commissioner added.

What happened at Ruqayyah Hall

According to reports published in the media, non-BCL candidates sought to see all the nine ballot boxes at Ruqayyah Hall before the vote began yesterday morning.

Election officials, also the teachers at Dhaka University, showed six boxes and then kept them in the auditorium. But students and candidates insisted on seeing the rest three as well.

In the face of their protest, Hall Provost Prof Zeenat Huda brought three boxes from the auditorium, but the students suspected those were from among the six boxes they were shown earlier.

Heated arguments followed as to why all the nine boxes were not shown at once. Voting here was delayed by an hour.

With allegations of ballot boxes being hidden at the hall spreading fast, other candidates and students rushed to the hall.

Around 11:30am, quota movement panel VP candidate Nur went there. He and some other candidates of the Hall Sangsad told the provost that they suspected there were ballot boxes in the room next to the auditorium, said Munira Dilshad Ila, Progotishil Chhatra Oikya's GS candidate for Hall Sangsad yesterday.

Amid the heated arguments, BCL GS candidate Golam Rabbani and Ruqayyah Hall's BCL-supported AGS candidate Falguni Tonni went there and engaged in a fiery debate. Peers of Falguni pushed and assaulted Nur, alleged Munira, who was present at the time.

Nur fell down unconscious and was rushed to the Dhaka Medical College Hospital. By 12:30pm, other voters and candidates demanded that the authorities open the locked room and let them in to see what was there, said Munira.

Students and candidates then broke open the room and found three trunks full of ballot papers that were not marked. Voting was suspended since 12:00pm and the female students of the hall began demonstrating in and outside the hall.

At 12:45pm, chief returning officer Prof Mahfuzur Rahman went to the hall and the female students chanted slogans against him and he was forced to retreat.