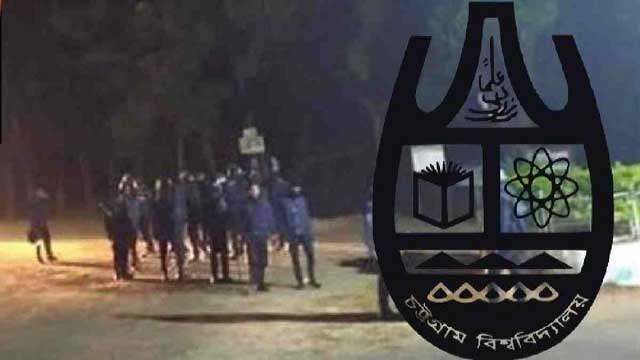 Bangladesh Petroleum Exploration and Production Company Limited (Bapex) has announced the discovery of a new gas field in Nabinagar upazila of Brahmanbaria, a day after finding another gas reserve in Cumilla.

Thirteen million cubic feet gas can be produced from the gas field per day which will be added to the national grid, he said.

Primary experimental work began on Tuesday and the authorities concerned said gas can be lifted from 3,054 to 3,082 metres below the surface.

Digging work of two gas fields – Salda North-1 and Srikail East-1 – has started under the government’s Rupkolpo-1 project, and the expenditure of Tk 162 crore will be provided from the gas development fund, said Kabir.

The authorities concerned of the project did not lift gas from Salda North-1 field as it is found non-profitable, he said.

Officials of the project said the experimental work was done. Gas will be provided to the national grid through process plant after installing a 10km pipeline.

The drilling work under the surface was done in vertical process and the logging work of the gas field was also done.