Australia inspired by US tax cuts 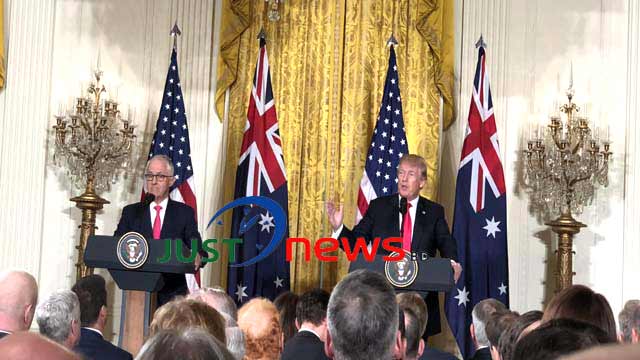 Turnbull made this remark at the joint press conference in the east room of the White House on Friday afternoon.

About tax cuts Prime Minister Turnbull said, “We have been inspired by your success in securing the passage of the tax reforms through the Congress,”

“We have secured some tax reforms in terms of reducing company tax but not as much as we need to do.” he added

US President Donald Trump has reiterated his willingness to take drastic military action against North Korea, while standing alongside Prime Minister Malcolm Turnbull in the White House. 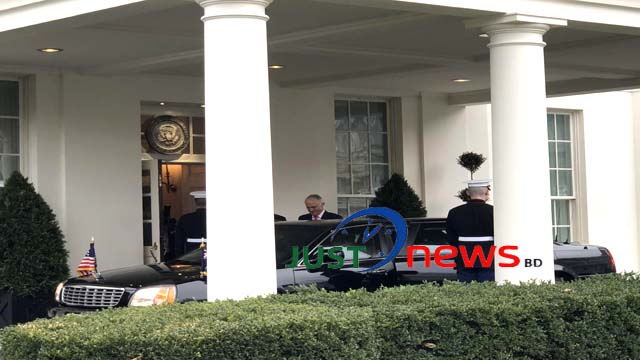 The Trump administration announced overnight that it was hitting the rogue nation with its toughest economic sanctions yet in an effort to halt its nuclear weapons program.

Asked by an Australian reporter what he would do if these sanctions didn’t work, Mr Trump left the option of military action on the table.

“I don’t think I’m exactly going to play that card, but we’ll have to see. If the sanctions don’t work, we’ll have to go to phase two,” President Trump told reporters in the East Room.

“Phase two may be a very rough thing; it may be very, very unfortunate for the world.

“It really is a rogue nation. If we can make a deal, it would be a great thing. If we can’t, something will have to happen.”

Prime Minister Turnbull offered his support for the new sanctions.

President Trump congratulated Mr Turnbull on Australia’s “merit-based” immigration system, which the President wants to replicate in the US. 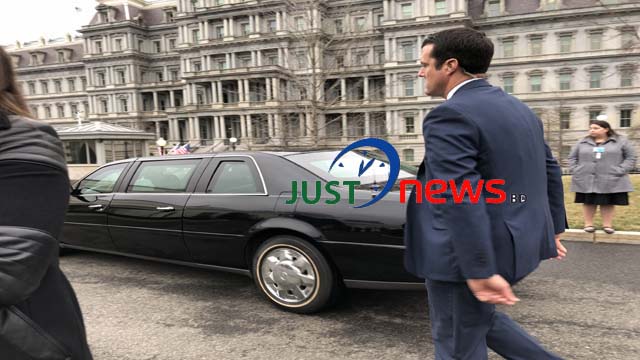 “Are my friends from Congress listening? We want to do merit-based also,” he said.

President Trump said he and his Australian partner are celebrating "100 years of mateship," a century-long relationship that currently includes cooperation on counter-terrorism, trade, immigration and efforts to pressure North Korea to give up nuclear weapons.

"There is no closer friendship," Trump said.

Turnbull , said their meetings Friday will set the stage for the "next 100 years of mateship," helping each country generate jobs and insure global security. He said American and Australian companies are working together on energy production and infrastructure development.