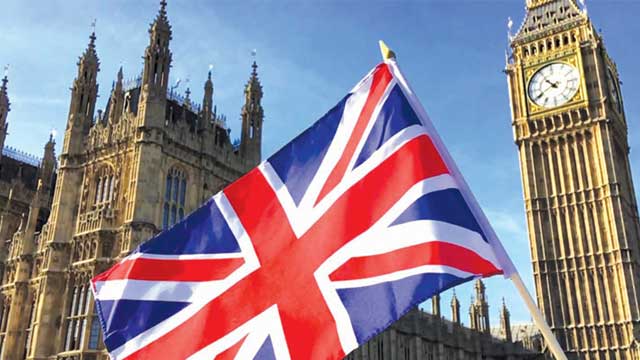 There was no overall improvement in the human rights situation in Bangladesh in 2020, said UK government in a report noting of concerns over further restrictions of freedom of expression, including the use of Digital Security Act (DSA) to suppress criticism of the government's Covid-19 response, and continued violence against women and girls.

The report, which included Bangladesh as one of 32 human rights priority countries, said Dhaka City Corporation elections in February last year were marred by widespread allegations of voter intimidation and attacks on opposition candidates, and the government criticised the diplomatic missions for observing the elections.

There were further incidents of violence and allegations of intimidation and voter suppression during by-elections in November, it said.

In March, the report that is annually published, said opposition leader Khaleda Zia was released from prison following a government decision to suspend her sentence for six months on the condition that she received medical treatment at home and did not travel abroad. She remained under house arrest in Dhaka throughout 2020, following an extension to her suspension in September.

There were at least 31 reported cases of enforced disappearances, the report added. Also, two executions were reported, and 218 death sentences were handed down, compared with 327 in 2019. And media freedom remained under pressure as it dropped to 151 out of 180 in the Reporters Without Borders Press Freedom Index, its lowest ever position.

The report said while the government continued to give strong support to religious freedom, religious minorities, including Ahmadiyya Muslims and Hindus, reported that they had been targeted by extremists who used section 28(2) of the DSA (harming religious sentiment) to file cases against them.

"There were attacks on 67 minority places of worship, including temples, monasteries and statues," it said.

Hindus reported incidents of land grabbing, particularly following demonstrations against France in November. In the Chittagong Hill Tracts, the Mro indigenous people demonstrated in November against plans to construct a five-star hotel which threatened to displace them from their ancestral lands.

Violence against women remained a major problem, the UK report said. Local human rights groups reported that 1,627 women had been raped. Human rights activists blamed the absence of effective law enforcement, exacerbated by Covid-19, for the increase in cases of rape.

UK government commended the fact Bangladesh continued to host around 860,000 Rohingya refugees in Cox's Bazar and rescuing several boatloads of refugees from the Bay of Bengal.