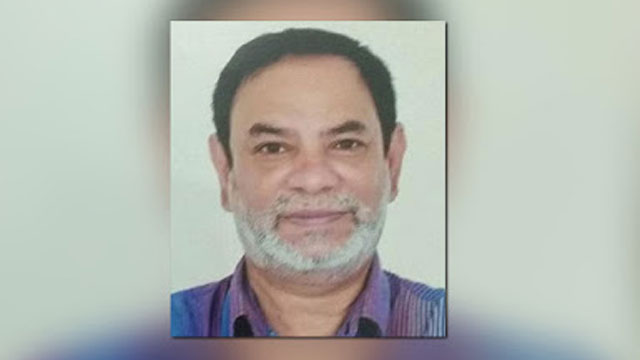 On the evening of December 4, 2017, Maroof Zaman, a former Bangladeshi ambassador to Qatar and Vietnam, (as well as previously Counsellor of the Bangladesh High Commission in UK and an additional secretary of the foreign ministry) was picked up by state security agencies as he was driving alone to the airport to pick up his daughter Samiha Zaman, according to an article published in the Bangladesh Politico.

Later that day, at around 7.45pm, Zaman called his home telephone landline from an unidentified number and informed the domestic help that some people would come by the house to retrieve his computer, and instructed them to cooperate. About 20 minutes later, three tall, well-dressed men came to the house and took possession of his laptop, home computer, camera, and spare smartphone. They wore caps and surgical masks to conceal their faces from the building’s CCTV cameras.

This is the account of the family immediately after the incident. His illegal custody by state agencies was confirmed to me by a senior government officer. This person said that Zaman was "not innocent" and had been detained due to his links to an "anti-government website". In Bangladesh this is now considered sufficient to justify an act outside the law, akin to abduction and kidnapping.

For 15 months, he was held in secret detention - never brought before a magistrate. He was mostly likely held by the government military intelligence agency, Directorate General of Forces Intelligence. The state never formally acknowledged that they had him in their custody.

Yesterday on Friday March 15, 2019, state agencies released him. One of his daughters posted this on Facebook:
After 15 and a half months, or 467 days... my father is back. My sister and I are both profoundly grateful to those individuals who have supported us throughout this period. We would now like to request privacy so that we can process and heal. We have no further comments or details to share at this time.
As I explained here, it is highly unlikely we will hear from Zaman an on the record account of what has happened to him. When a secretly person is released, the agencies first threaten the person in such a way that they dare not reveal story about their detention.

The Bangladesh government use many strategies of restricting dissent and asserting control, but one of them is through illegal picks ups and secret detentions, which has certainly created a sense of fear and panic amongst those on the wrong side of the political divide. People are aware that anyone can be picked up, disappeared and there is practically nothing that can be done. Experience shows that the courts are unwilling and unable to assert any supervision of the executive in relation to secret detentions which have become an increasingly regular

In 2009, the first year of Awami League rule, there were 3 reported example of disappearances; in 2017, this had increased to 90. These numbers only count those cases reported in the media - there are many dozens of others without the family reporting the incident.

Let us hope that Maroof Zaman's release marks the end of this practice and the release of all those who currently remain in secret detention.