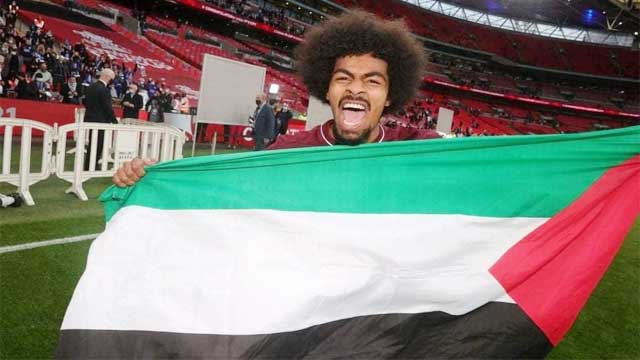 Leicester City duo Hamza Choudhury and Wesley Fofana held up a Palestinian flag after their side clinched the FA Cup with a dramatic victory over Chelsea on Saturday.

The Foxes secured their first ever FA Cup thanks to a brilliant long-range strike from Youri Tielemans, as a late VAR call overruled what looked to be a late equaliser from former Leicester man Ben Chilwell. 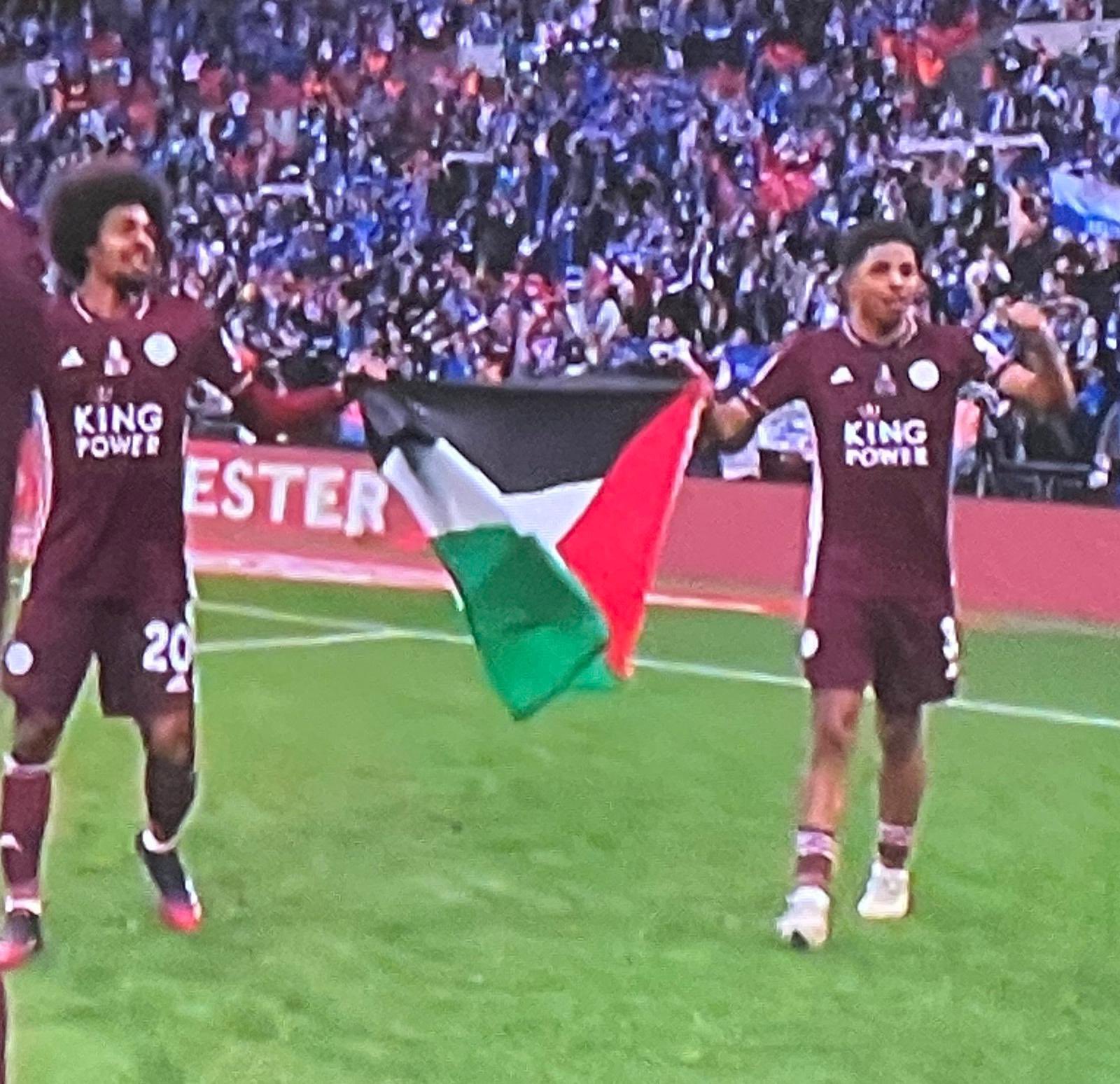 During the post-match celebrations as players did their lap of honour, 23-year old Hamza, whose mother Rafia is a Bangladeshi, raised the Palestine flag along with his teammate Wesley Fofana.

Choudhury then draped the flag over his shoulders as he went to pick up his winner medal, before teammates Kasper Schmeichel and Wesley Fofana lifted the trophy.

It was an act of solidarity by the pair with Palestinian people who are caught in the middle of the ongoing conflict with Israel.

Israel and Palestine have been involved in horrific clashes over the last couple of weeks, with violence breaking out between Israeli police and protestors.

A number of sports stars have posted messages of support with Palestine with Arsenal's Eygptian midfielder tweeting on Monday: 'My heart and my soul and my support for you Palestine,' followed by a picture of the Palestine flag and a peace emoji.