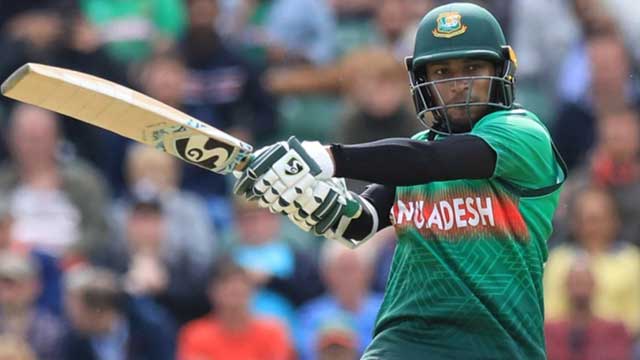 Shakib Al Hasan shepherded the team to a series clinching victory over Zimbabwe with a match-winning innings that dragged Bangladesh to a three-wicket win in a close encounter at the Harare Sports Club Ground on Sunday.

Earlier, pacer Shoriful Islam had taken 4-46 and Shakib took two wickets to keep Zimbabwe to 240-9 in 50 overs after the hosts had opted to bat first.

With the win, Bangladesh has taken an unassailable 2-0 lead in the three-match series.