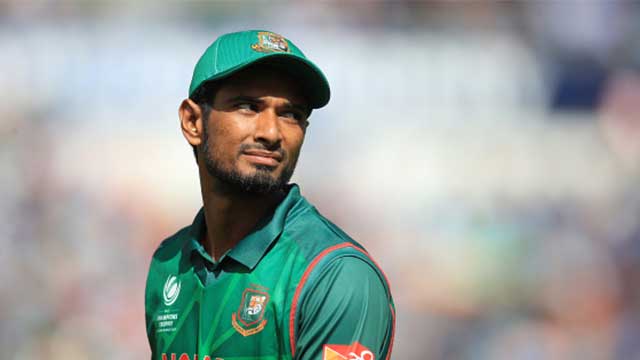 Bangladesh stalwart Mahmudullah Riyad is uncertain to take part in their vital match against India in Edgbaston on July 2 as the all-rounder sustained a calf muscle injury on Monday during the match against Afghanistan.

Mahmudullah was seen batting with compression tape around his calf. He sustained the blow while taking a single.

Bangladesh team physio Thihan Chandramohan on Tuesday confirmed that the all-rounder sustained a grade one tear on his calf that will take at least eight to 10 days to heal.

“We’ll monitor him for the next couple of days and decide the next course of action after that,” Chandramohan told the media in a statement.

However, the all-rounder is confident to be back in action before the game against India. He told the media that he is optimistic about making into the playing XI in the next game.

Mahmudullah has been suffering from a blow on his shoulder as well. Due to that injury, he has not been bowling in the World Cup.