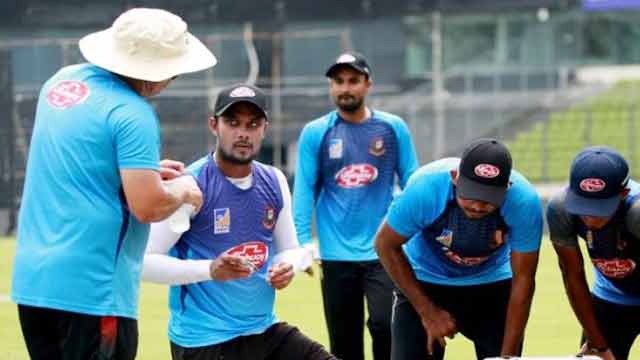 Senior Bangladeshi cricketers on Monday called an impromptu press conference with sources suggesting they could go on strike and may even boycott next month's tour of India.

The country's top cricketers are expected to be present at the press conference, which comes against the backdrop of growing discontent.

The players are reportedly unhappy with their match fees in the ongoing National Cricket League and are worried about the prospect of getting their payment reduced in the forthcoming Bangladesh Premier League.

BCB kept NCL match fees unchanged from previous year and its president Nazmul Hasan indicated that players might not get the same payment in the upcoming BPL they usually get.

BCB dropped the franchises from this year’s BPL and decided to organise by itself with the help of sponsor partners.

Bangladesh will tour India next month to play two Tests and three Twenty20 internationals. The series will start with the first Twenty20 in November 3 in Delhi.