No ICC awards for Bangladesh players 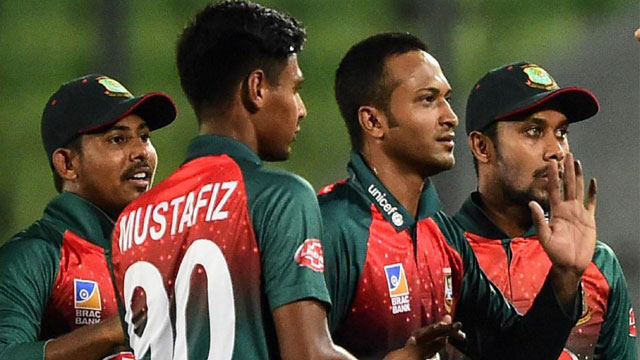 England’s Ben Stokes landed the Best Cricketer of the Year in the International Cricket Council awards, a media release from cricket’s governing body stated. The Bangladesh cricket team had a disappointing 2019 and none of the Bangladesh players found a place amongst the list of awardees.

Stokes, who kept his nerve to smash an unbeaten 84 in the final against New Zealand, aggregated 719 runs and bagged 12 wickets in 20 ODIs during the voting period. He also scored 821 runs and took 22 wickets in 11 Tests, the highlight being an unbeaten 135 to win a nail-biting Ashes thriller in Leeds.

India pacer Deepak Chahar won T20I Performance of the Year for his 6 for 7 against Bangladesh in the recent series at home.