Where freedom of speech is respected, societies flourish: Blinken 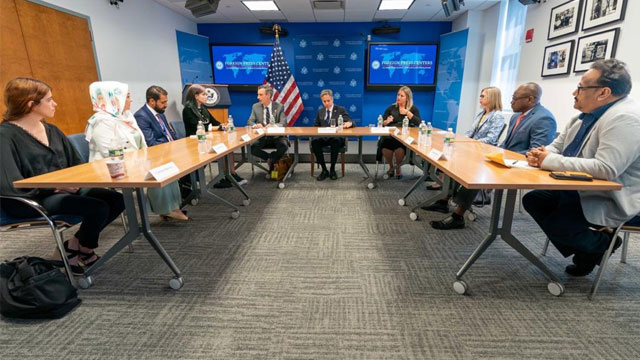 The US Secretary of State Antony Blinken has said where freedom of speech is respected, societies flourish.

He made the remark following a roundtable with journalists and civil society from six countries at the Foregn Press Center in the New York recently.

Journalists and activists from China, Russia, Iran, Zimbabwe, Bangladesh and Cuba joined the roundtable to discuss freedom of expression and activism inside authoritarianism. Exiled Bangladeshi journalist Dr Kanak Sarwar was present at the roundtable meeting. 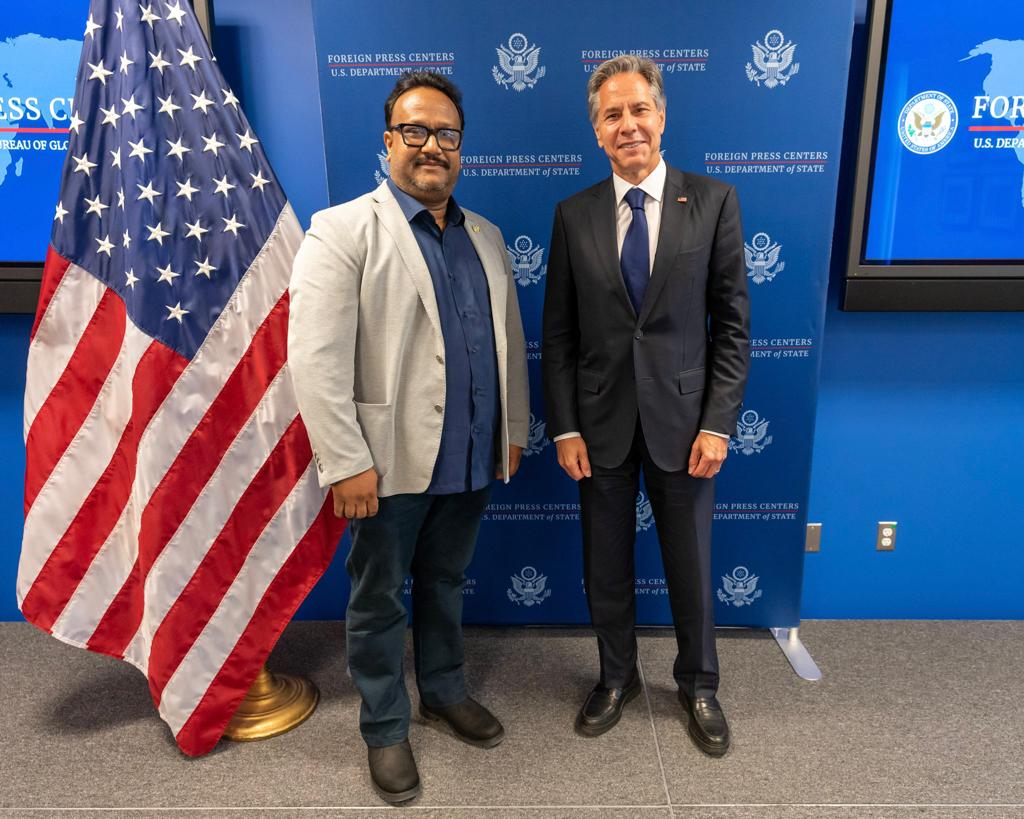 “Where freedom of speech is respected, societies flourish. Appreciated the opportunity to hear from journalists and civil society at the Foreign Press Center today where I thanked them for their vital work in support of democracy and human rights,” Blinken tweeted after the meeting.

In a statement after attending a roundtable on freedom of expression, the chief of US diplomacy warned of the threats looming over democracies today: censorship, surveillance, restrictive laws, propaganda, the use of arrest and prosecution, and violence.

“While we condemn efforts to restrict freedom of speech and freedom of the press, we are committed to doing what we can to uphold them, including a number of important US programs that we can discuss today with our colleagues who are doing just that.”