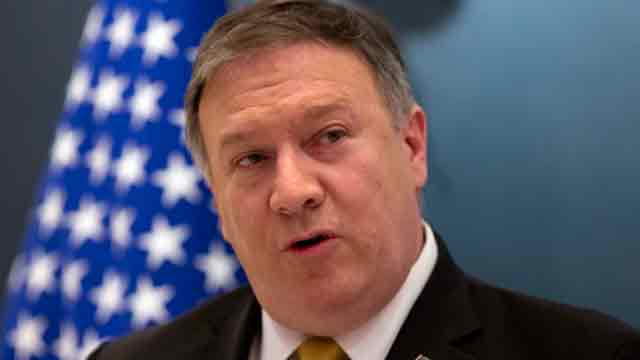 Washington, May 18 (Just News): Secretary Pompeo welcomed Uzbekistan President Shavkat Mirziyoyev to the Department of State in Washington, D.C. today in a historic visit to usher in a new era of strategic partnership between the United States and Uzbekistan. The Secretary reaffirmed the longstanding U.S.

commitment to supporting Uzbekistan’s sovereignty, independence, and territorial integrity, and commended Uzbekistan’s increasing engagement with its neighbors and the international community, including Uzbekistan’s key role in making Central Asia a stable and prosperous region, and its support for international efforts to stabilize Afghanistan.