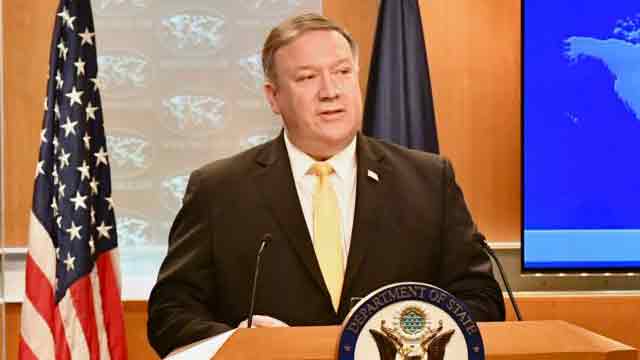 The Secretary emphasized the President’s desire to see the Gulf dispute eased and eventually resolved, as it only benefits Iran. The Secretary and the Foreign Minister also discussed a range of regional and bilateral topics.