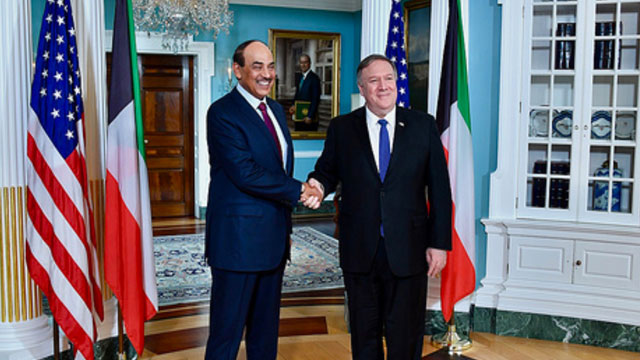 US Department of State correspondent

The Secretary and the Foreign Minister agreed on the importance of a united GCC in confronting all of the region’s challenges, including from the Iranian regime, and ensuring the success of the alliance in advancing prosperity, security, and stability in the region