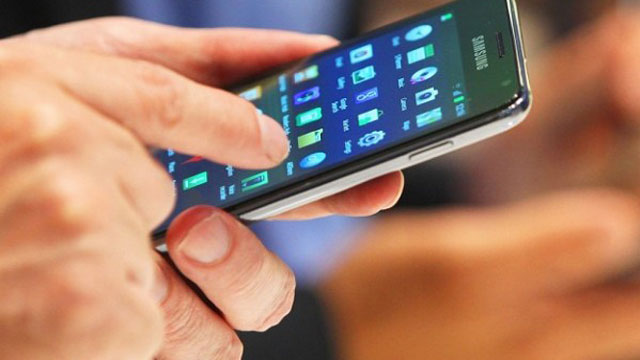 Dhaka, Dec 30 (Just News): The government has blocked all mobile phone internet services on the eve of voting in a bid to stop rumours being fanned across social media.

The telecom operators halted faster 3G and 4G services on Saturday afternoon on instructions from the regulators BTRC.

Later in the night, the operators received orders to stop 2G internet services as well and started disconnecting users of mobile phone internet.

The outage will continue until Monday midnight, an official at an operator said after it started at 11pm.

BTRC Senior Assistant Director (Media) Zakir Hossain Khan said, “For state security and to prevent the spread of rumours, mobile phone operators have been instructed by email to shut down 3G and 4G internet services. Services will resume on Monday.”

Voters will cast ballots for 299 parliamentary seats between 8am and 4pm on Sunday.

Mobile internet service was unavailable in the Mohakhali area from around 3pm on Saturday.

Mobile 3G and 4G data services were also shut down for 10 hours on Thursday night and Friday morning.

It resumed around 8:30 am on Friday only to be shut again on Saturday afternoon.

According to telecommunication authorities, Bangladesh had nearly 91.8 million internet users in November, of whom 86 million use mobile internet.