BTRC orders shutdown of another 56 sites 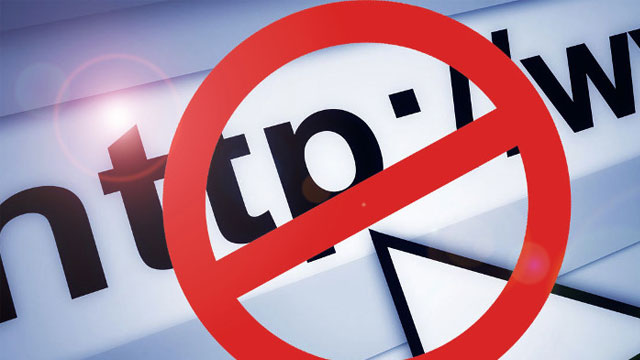 In a series of clamp down on websites in line with the government’s ‘safe internet’ campaign, the telecoms regulator has ordered the closure of another 56 sites.

On Monday (Feb 18), the Bangladesh Telecommunication Regulatory Commission (BTRC) wrote to the International Internet Gateways (IIGs) to block the sites.

Telecommunications and Information Minister Mustafa Jabbar said in a Facebook post, “Now, we have traced 15,636 pornography and 2,235 betting sites in addition to TikTok and BIGO.”

China-based TikTok is a media app that allows users to create and share short videos of 15 seconds. As of July 2018, the app is available in 75 languages with over 500 million users globally.

BIGO LIVE, based in Singapore, is a live video streaming app. It is available in over 150 countries with over 200 million users across the world.

“All of them will be blocked,” Jabbar vowed.