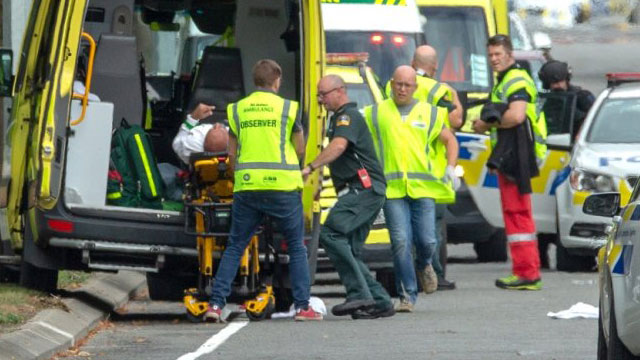 Miguel Moratinos, the High Representative for the United Nations Alliance of Civilizations (UNAOC) strongly condemns the barbaric terrorist attacks on Muslim worshippers in two mosques in Christchurch, New Zealand. The High Representative reiterates that hate crimes as such are totally unacceptable and unjustifiable by whomever and wherever they are being perpetrated.

The High Representative notes that despite efforts made, certain ideological mindsets continue to project their uncivilized and ugly face in our world and deliberately twist religious interpretation to serve their despicable intentions. These vicious forces should not hamper our efforts nor dissuade our political will to prevent and combat violent extremism, hate speech and xenophobia in all its forms.

Mr. Moratinos re-iterates the commitment of the United Nations Alliance of Civilizations to continue to work on promoting tolerance and understanding as well as strengthening the culture of peace among all people, regardless of the race, color, language or faith.

On behalf of UNAOC, the High Representative expresses his heartfelt condolences to the victims’ families and his sympathies to the people and the Government of New Zealand.