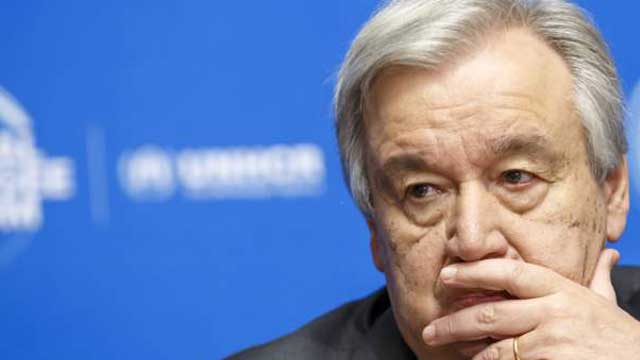 UN Secretary-General Antonio Guterres says he is "deeply concerned" by the US strike, and has called for world leaders to show "maximum restraint".

"The Secretary-General has consistently advocated for de-escalation in the Gulf," his spokesman Farhan Haq says.

"He is deeply concerned with the recent escalation.

"This is a moment in which leaders must exercise maximum restraint. The world cannot afford another war in the Gulf."-BBC