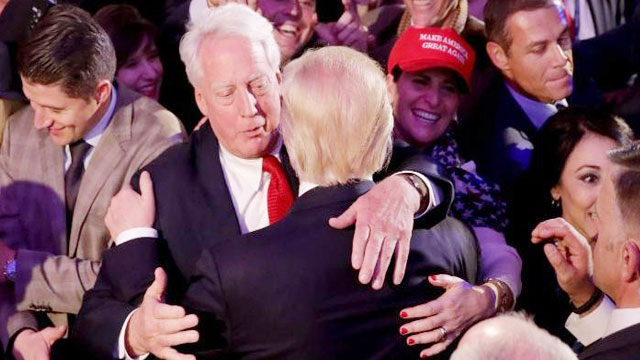 Trump is expected to visit his brother Friday in New York, a source familiar with the matter told CNN.