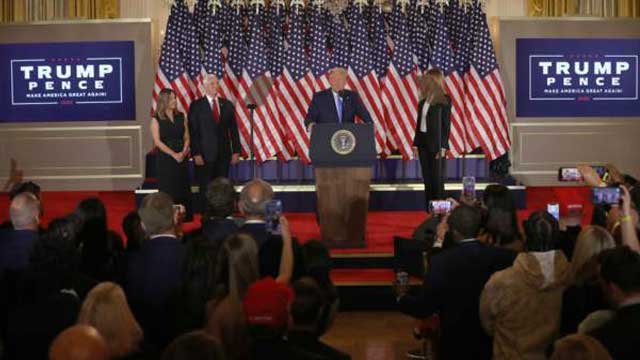 Republican President Donald Trump, in a tweet, has made unfounded accusations that the Democrats would attempt to “steal” the election from him, without citing any evidence. He also predicted a “big” win for himself.

Trump’s tweets came immediately after a statement from Democratic presidential candidate Joe Biden, who said he was optimistic about his prospects of winning.