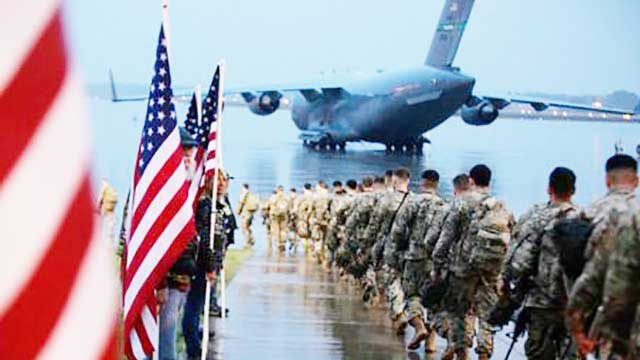 Citing four current and former US officials, the paper reported that the meeting occurred in the Oval Office on Thursday.

A day before, the International Atomic Energy Agency issued a report obtained by the Times stating that Iran's stockpiles of uranium had reached 12 times the 300-kilogram limit set in the Joint Comprehensive Plan of Action, the landmark nuclear deal Iran signed with the United States and five other nations in 2015. Trump took the US out of the deal in 2018.

CNN has reached out to the agency for a copy of the report.

Trump asked his highest-ranking national security advisers what possible responses were available to him and how best to respond to Iran, officials told the Times.

Vice President Mike Pence, Secretary of State Mike Pompeo, acting Defense Secretary Christopher Miller and Chairman of the Joint Chiefs of Staff Gen. Mark Milley were among the senior advisers who convinced the President not to pursue a military strike, according to the paper. They cautioned that such an attack could easily balloon into a full-fledged confrontation in his final days as president, the Times reported.

Administration officials with knowledge of the meeting told the paper that after Pompeo and Milley hammered home the threat of the attack mushrooming into a larger conflict, officials departed the meeting thinking that the possibility of a missile attack on Iranian soil was no longer in question.

But officials told the paper that Trump could be continuing to eye plans to attack Iranian allies and assets, such as militias in Iraq.

Trump withdrew from the Iran deal and re-introduced economic sanctions in 2018. Iran announced a partial withdrawal from the deal in May 2019, and that July the Iranian government announced that Tehran had begun to increase uranium enrichment beyond the purity threshold it agreed to as part of a landmark nuclear deal.-CNN