Remarks by President Biden at signing of executive orders 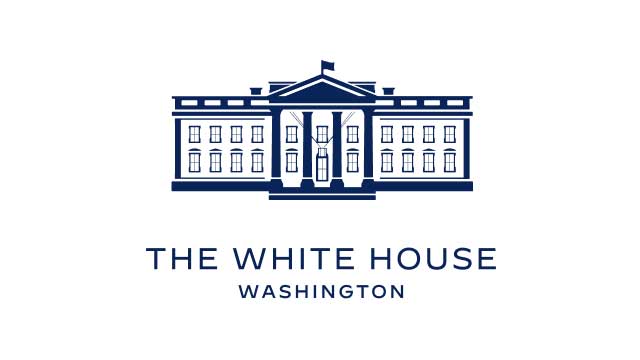 Remarks by President Biden at signing of executive orders:

THE PRESIDENT: Well, this is going to be the first of many engagements we’re going to have in here. And I thought, with the state of the nation today, there’s no time to waste, get to work immediately.

As we’ve indicated earlier, we’re going to be signing a number of executive orders over the next several days of the week. And I’m going to start today on the compounding crisis of COVID -- COVID-19 -- along with the economic crisis following that, and climate crisis, racial equity issues.

And, you know, some of the executive actions I’m going to be signing today are going to help change the course of the COVID crisis, and we’re going to combat climate change in a way that we haven’t done so far, and advance racial equity and support other underserved communities. We’re going to rebuild our economy as well.

And these are just all starting points. And we’re going to, in the process of rebuilding the economy, do what I said throughout the campaign and while running: that -- rebuild the backbone of the country, the middle class. And so there’s going to be a lot of focus on that. And I think some of the things we’re going to be doing are we’re going to be -- are bold and vital, and there’s no time to start like today.

And the first order I’m going to be signing here is -- relates to COVID. And it’s requiring -- as I said all along -- where I have authority, mandating masks be worn and social distancing be kept on federal property, on interstate commerce, et cetera. So this is the first one I’m signing.

And the second one I’m signing here is the support for underserved communities. And we’re going to already -- we have -- we’re going to make sure we have some bedrock equity, equality, as it relates to how we treat people on healthcare and other things. And you can read -- we’ll give you copies of these executive orders.

Q Mr. President, what did President Trump write to you in his note?

THE PRESIDENT: The President wrote a very generous letter. I have -- because it was private, I will not talk about it until I talk to him. But it was generous.