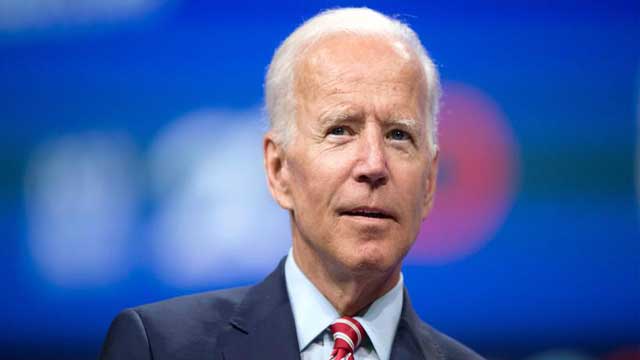 The US President Joe Biden has called upon the international community to come together in one voice to press the Burmese military to immediately relinquish the power they have seized, release the activists and officials they have detained, lift all telecommunications restrictions, and refrain from violence against civilians.

"The United States is taking note of those who stand with the people of Burma in this difficult hour. We will work with our partners throughout the region and the world to support the restoration of democracy and the rule of law, as well as to hold accountable those responsible for overturning Burma’s democratic transition," said the US president in a statement on the Situation in Burma on Monday.

"The military’s seizure of power in Burma, the detention of Aung San Suu Kyi and other civilian officials, and the declaration of a national state of emergency are a direct assault on the country’s transition to democracy and the rule of law. In a democracy, force should never seek to overrule the will of the people or attempt to erase the outcome of a credible election."

The statement said, "For almost a decade, the people of Burma have been steadily working to establish elections, civilian governance, and the peaceful transfer of power. That progress should be respected."

"The United States removed sanctions on Burma over the past decade based on progress toward democracy. The reversal of that progress will necessitate an immediate review of our sanction laws and authorities, followed by appropriate action," it added.

Biden said the United States will stand up for democracy wherever it is under attack.