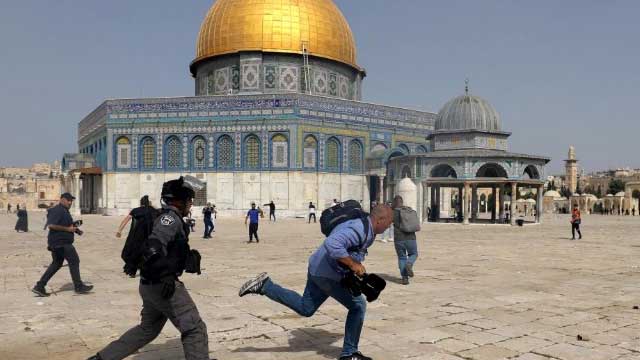 Sullivan also reiterated the United States’ serious concerns about the potential evictions of Palestinian families from their homes in the Sheikh Jarrah neighborhood. They agreed that the launching of rocket attacks and incendiary balloons from Gaza towards Israel is unacceptable and must be condemned.

Sullivan expressed the administration’s commitment to Israel’s security and to supporting peace and stability throughout the Middle East, and assured Ben-Shabbat that the U.S. will remain fully engaged in the days ahead to promote calm in Jerusalem.