What you need to know: Section 232 investigations and tariffs 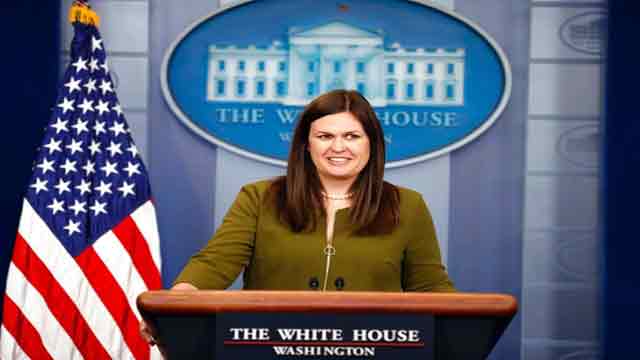 Section 232 of the Trade Expansion Act of 1962, as amended, gives the executive branch the ability to conduct investigations to “determine the effects on the national security of imports.” Within 270 days of initiating any investigation, the Commerce Department issues a report to the President with the investigation’s findings, including whether certain imports threaten to impair America’s national security. The President has 90 days to determine whether he concurs with the findings and, if so, to use his statutory authority under Section 232 “to adjust the imports” as necessary, including through tariffs or quotas.

WHY: President Donald J. Trump has accepted the Commerce Department’s recent conclusion that imported steel and aluminum “threaten to impair the national security,” and is taking action to protect America.