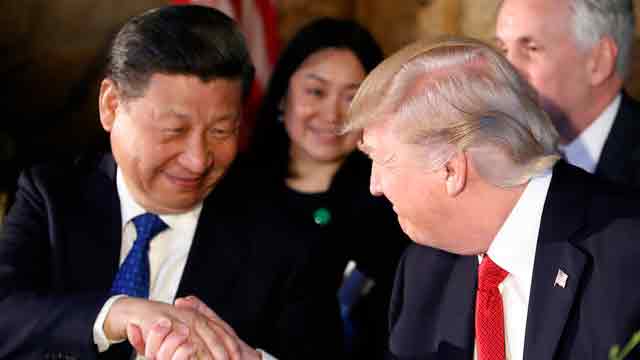 The two leaders welcomed the prospect of dialogue between the United States and North Korea, and committed to maintain pressure and sanctions until North Korea takes tangible steps toward complete, verifiable, and irreversible denuclearization.