US concerned about Bangladesh crackdown ahead of political rally 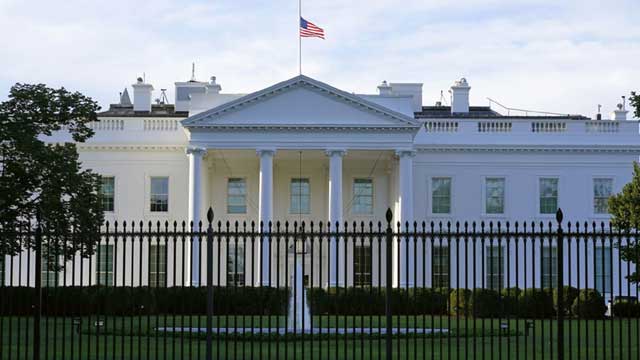 As government crackdown continues in Bangladesh ahead of a planned opposition rally, the White House expressed concern over the reports and said it is watching the situation very closely.

In response to a question from India America Today (Poonam Sharma) on the crackdown on journalists and human rights activists, the Coordinator for Strategic Communications at the National Security Council, John F. Kirby, said, "We are certainly monitoring events there as closely as we can. And the reports that we're seeing are certainly concerning."

With a planned opposition rally in Dhaka tomorrow, the government has been cracking down over the past week, fearing overwhelming public support. There were reports today of police entering the homes of journalists and human rights activists, sealing off entry and exit points, and calling for reinforcements. More than 7000 people have already been arrested.

The White House called on all parties in Bangladesh to respect the rule of law and refrain from violence, harassment, and intimidation. "We call on the government to ensure that no party or candidate threatens, incites, or conducts violence against any other party or candidate. Genuine elections require the ability of all candidates to engage voters free from that violence and harassment. And again, we also call on the government authorities in Bangladesh to fully investigate these reports of violence in a thorough, transparent, and impartial manner," said Kirby.