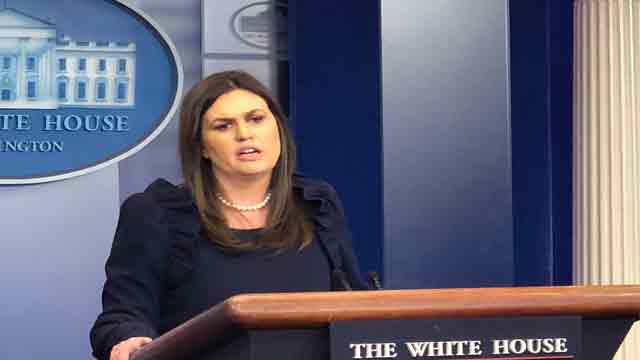 On April 25, the Chinese Civil Aviation Administration sent a letter to 36 foreign air carriers, including a number of American carriers. This notice demanded that carriers change how “Taiwan,” “Hong Kong,” and “Macao” are identified on their websites and in their promotional material so that the references fall in line with the Communist Party’s standards.

This is Orwellian nonsense and part of a growing trend by the Chinese Communist Party to impose its political views on American citizens and private companies.

China’s internal Internet repression is world-famous. China’s efforts to export its censorship and political correctness to Americans and the rest of the free world will be resisted.

The United States respects the broad freedom private companies have in their interactions with their customers, both in the United States and abroad. This respect is essential for a robust global marketplace.

The United States strongly objects to China’s attempts to compel private firms to use specific language of a political nature in their publicly available content.

We call on China to stop threatening and coercing American carriers and citizens.